Warning: Use of undefined constant is_home - assumed 'is_home' (this will throw an Error in a future version of PHP) in /home/customer/www/racw.net/public_html/wp-content/themes/wclb-divi-child/page.php on line 24 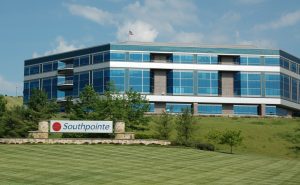 The Redevelopment Authority has completed downtown revitalization projects in the Boroughs of California, Canonsburg and Charleroi and the Cities of Monongahela and Washington.  The Redevelopment Authority’s $15 million street scape project was completed in 2007 and serves as a major catalyst in the City of Washington’s ongoing revitalization efforts.

For information on one of the Redevelopment Authority’s development sites, please contact Robert Griffin via e-mail at bob.griffin@racw.net or at 724-228-6875 x 234.